A Girl, a Dream and a Coffee Shop: The Decision that Changed my Life

I was sitting in a cafe in New Zealand when it struck.

That infamous, undeniable spark of inspiration so powerful it could have been a lightening bolt to the head.

I was about four months and 10 women’s self help and travel books into my journey abroad when it dawned on me: I wanted to do the same thing.

I could see and feel it all immediately. Me, travelling the world, writing about my experiences, helping women grow and understand their true nature and potentiality. Ahh yes. It felt so right. It felt so good. I’m pretty sure I could literally hear my heart sing.

If this was a movie, it would have ended there and gone something like this:

“And so it was. Hilary went on to be a successful travel writer, changing the lives of thousands of women and hers in the process.” The end. Cue inspirational music and twinkle in eye while departing to a new exotic destination.

But this is real life people.

What happened after that moment?

I picked up a journal (certain I would be the next Cheryl Strayed or Elizabeth Gilbert) and after about a week of the feels, I stopped.

I started hearing THAT voice. You know the one. The one that tells you how undeserving, incapable, unworthy your are. The one that reminds you incessantly that you are in no way talented, interesting or qualified enough to attempt that aspiration you truly want to go after.

Well, it took all of 5 days for that voice to coup d’etat my inspiration and set up a camp. Though my incredible journey in New Zealand continued, my writing did not. My experience there was nothing short of magical, but I played within the safe parameters of what that voice dictated was ok by it’s rules. “Stick to your teaching position and we’ll have no more problems, ok?” it would say to me and I, like a hostage, would oblige. This continued to the point where I forgot my dream altogether. And it could have ended there.

But this is real life people.

You see, that voice may be scary and domineering, but like a bully, it only maintains power and control when we fear it.

Thankfully, my inspiration never left me. It only retreated momentarily to regroup and set up a coup of its own: Mission Anything’s Possible.

Over the next few years, I would experience this ongoing battle between my heart and my mind. I would experience spark of inspiration after spark. “YES! You can do this!” vs. “Who do you think you are?” I would get so excited to start something, but then not long after I’d once again lose belief in myself.

But then one day, everything changed.

After years teetering back and forth between following my dreams or not, I realized something that shocked me to my core:

No matter what happened, my inspiration never gave up on me.

That profound truth washed over me like a wave. I actually felt something shift within me. By realizing how strong and resilient that inspiration was, I understood that THAT was my true self calling out to me. Time after time. Waiting for me to realize my dreams were worth saving.

And with that, I welcomed it in. Once and for all.

On that day, I was set free. I understood that though that negative voice was loud, it was all talk. It held no true power over me once I believed in myself.

Since then, my dreams have shape-shifted a few times to where I am today and I can now tell you I whole-heartedly love what I’m doing. I know I’m on my path. And it never would have happened had I not decided to finally say yes and take that first step; to start and continually move forward, despite that voice that told me (and sometimes still does), “you can’t”.

You see my darling, that negative voice is always going to be there. You are always going to doubt your capabilities and your whether or not you are worthy. But you have a choice. To listen to it or not.

No matter how strong or soft that inspiration is within you, know that IT is your truth. It’s your intuition calling out to you saying, this is your gift to the world (should you choose to accept it) and that you are the ONLY ONE who is worthy and qualified for the job.

Make a stand today by saying yes to you, because there in nothing more powerful in the world, than a woman who believes in herself and her dreams.

As always, I’d love to hear from you in the comments below. Is there something you feel called to do? What has stopped you from following through? Whatever the answer, know that you are amazing and that THIS girl believes in you.

What’s Your Story Morning Glory? 3 Tips to Love Yourself Unconditionally 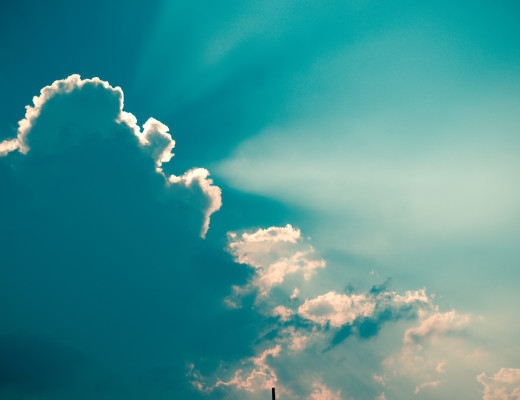 The 2 Must-do Practices to Reach Your Dreams 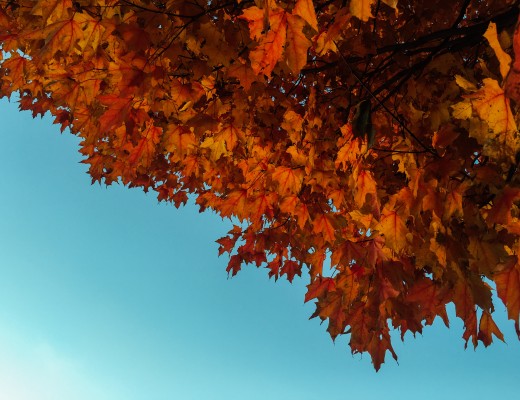 Life Coach. Speaker. Free Spirit. It is my passion to help you create a meaningful life that you love. Read More... 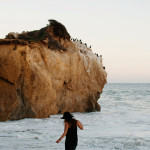